The exhibition “MadreTerra” (Mother Earth) by the Japanese artist Kisako Umino opens on Thursday, 15th September, 2022 at 6 pm at  Galleria Immaginaria in Florence.

Almost all of the sculptures on display, which have never been exhibited to the public, capture their space with soft shapes, revealing a strong character in a profound relationship with nature, the core of his inspiration.
The works in rice paper, the result of ancient traditions, are created with particular imagination and originality, revealing at the same time the oriental matrix.
Having travelled for a long time around Europe, Kisako has had the opportunity of  admiring monuments, of being influenced by the works of art housed in galleries and archaeological museums, of measuring himself with spatial harmonies different to those in which he was immersed in Japan, and also of investigating the Vitruvian concept of space, however, through the art of sculpture.
The intimate and manual approach, through dirtying his hands with raw clay, can thus be defined as a return to the past. It is like  modelling  the world, and at the same time, giving voice to  elements of nature that elegantly come to life in his works. 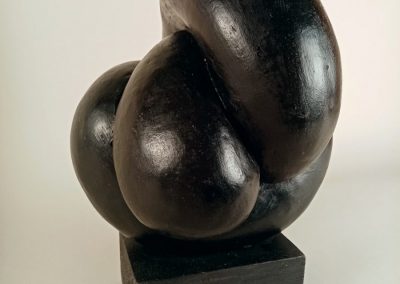 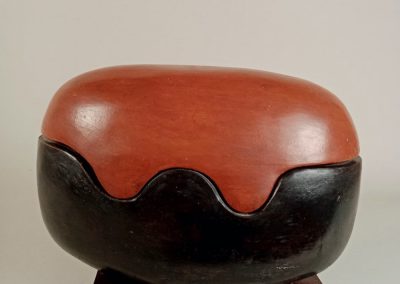 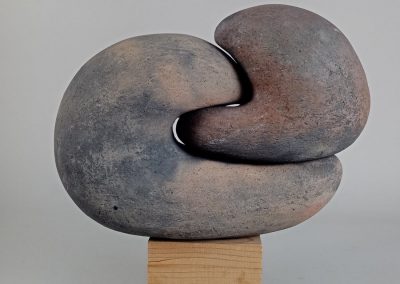 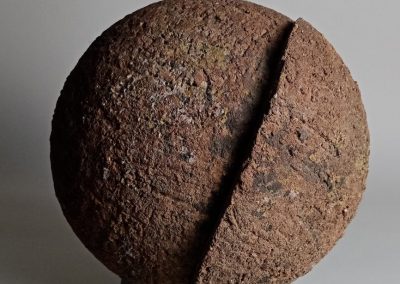 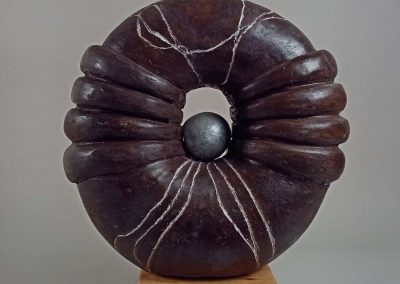 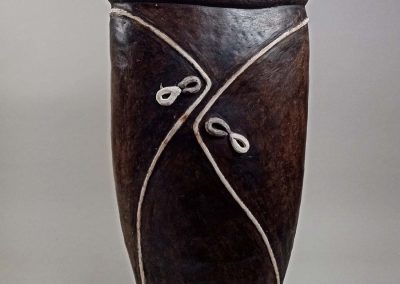 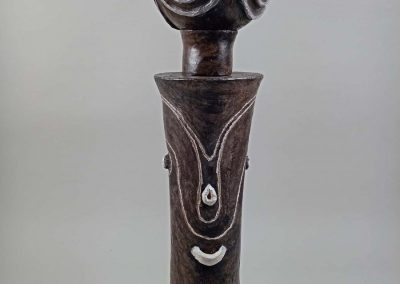 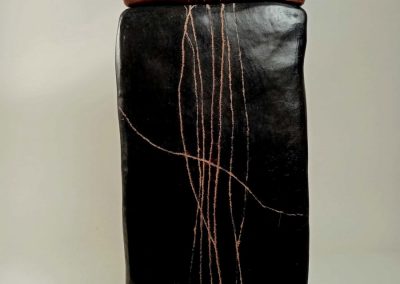 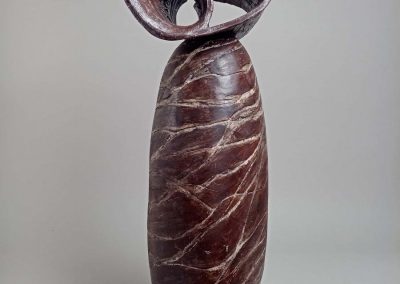 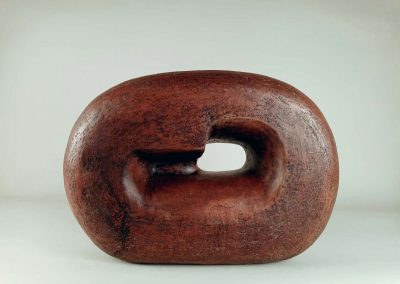 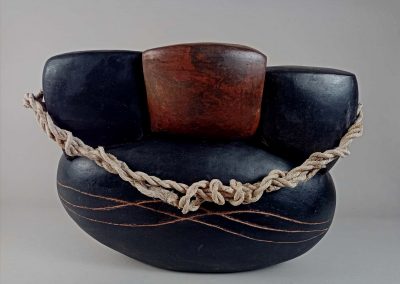 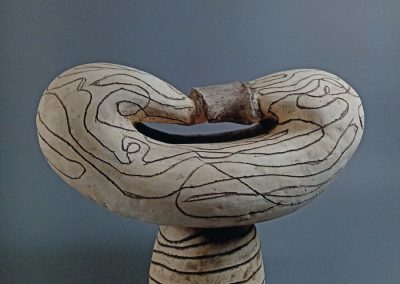 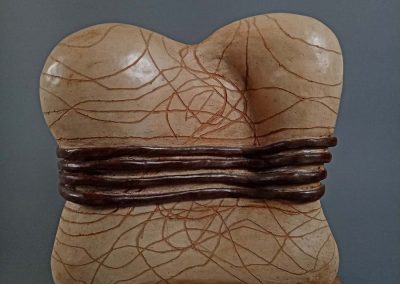 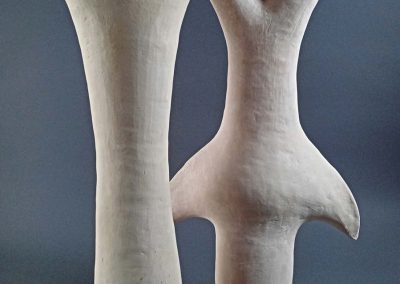 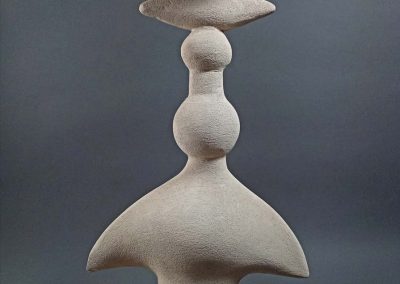 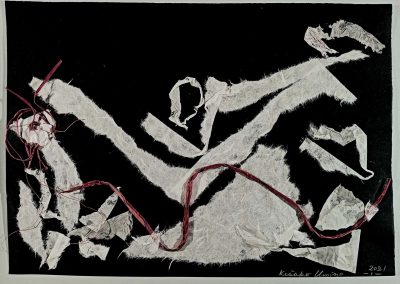 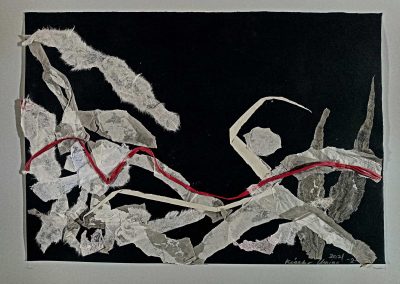 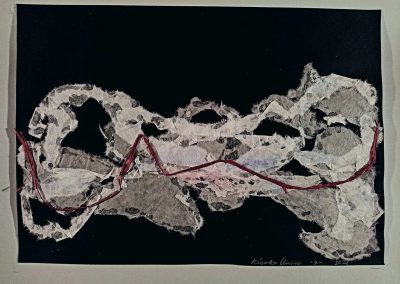