He was born in Ferrara in 1953 and lives in Florence. Since 1980 he has been a teacher and head of the Visual Design course at the Leonetto Cappiello Institute of Art and Design. With his first solo exhibition in 1974 (presentation by Antonio Bueno) he began a collaboration with Marcello Innocenti and  Galleria Inquadrature, a collaboration that continued until 1982.

“Dorigo’s canvases are the result of a poor, essential and direct operation, a few brushstrokes of colour and  modest decor, usually taken from the huge and in many respects new production of mural proverbs and maxims of which Paris in ’68 was so rich “(Giuseppe Nicoletti, 1977).

His experience runs along two tracks.  The first is that of recuperating and cataloguing the ‘writings on the walls’ by means of photography .  A spontaneous and popular expressive context  of a particular code of signs and gestures that the informal world and pop had already made evident, albeit in more formal and aesthetic terms.

A passionate and competent film-maker.  He blends art and cinematography in a free and personal re-interpretation.

Some of his works are in public collections and also belong to private collections like those of Mario Monicelli, Folco Quilici, Gillo Pontecorvo, Franco Battiato. An integral part of his production is also  “Libri d’artista” (“Geographies” was exhibited in the large exhibition “Libro d’artista Italiano”  at the “MoMA” in New York). 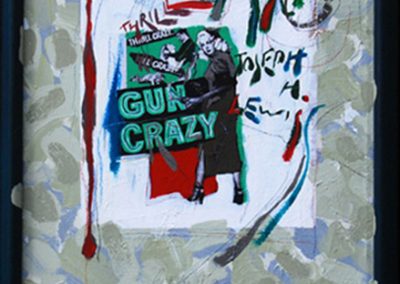 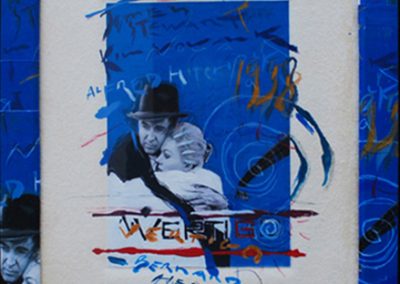 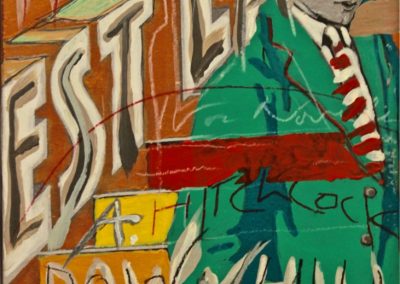 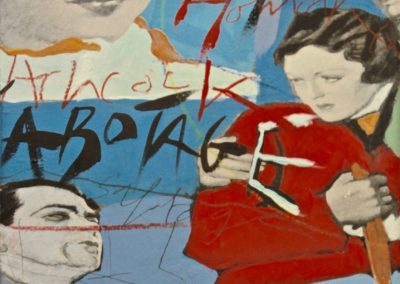 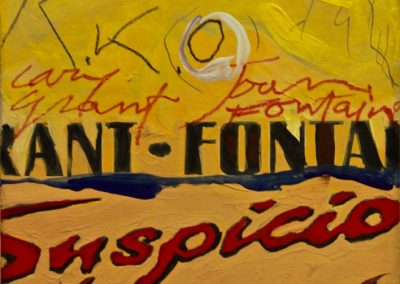 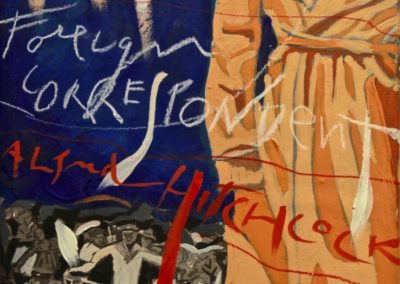 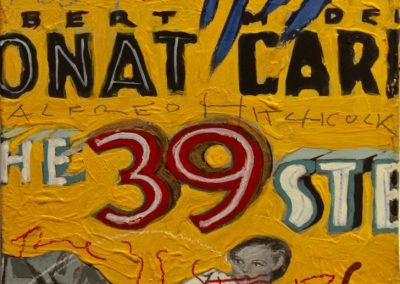 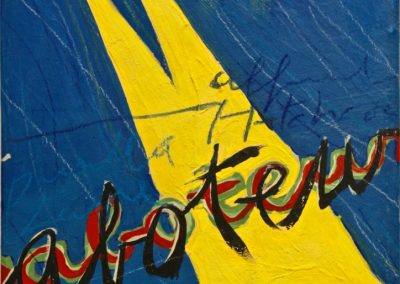 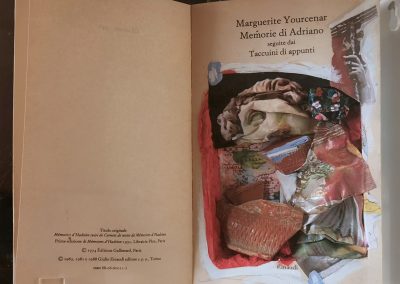 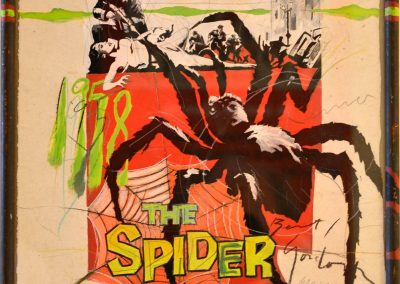