Walter Puppo graduated from the Academy of Fine Arts in Florence in 1984 but already in 1983 he had begun  exhibiting in Florentine galleries. Amongst which we can particularly call to mind Paolo Marini’s  L’Indiano .  In 1991 the first Cellule (Cells) were presented by G. Semeraro at  L. Pecci Museum in Prato. On this occasion a work of art was selected by A. Barzel and acquired for the Museum’s Permanent Collection. Subsequently, in 1998, the work was published in the catalogue of the Museum Collection edited by B. Corà.  Numerous other exhibitions followed in Florence, at both  Galleria Immaginaria  and at  La Corte Gallery. In 2003, a personal exhibition of the artist was set up at Marino Marini Museum in Florence, edited by S. Ragionieri and C. Sisi.  In 2004 and 2005 Le Cellule  (The Cells) were exhibited in two important museums of contemporary art in Sardinia: at Ex-Ma in Cagliari and at  Masedu in Sassari, with a project edited by A. Sanna.  In 2011, an important work was donated by the artist to the Casa Masaccio art collection in San Giovanni Valdarno.  In recent years, Walter Puppo has organized many solo exhibitions in many foreign galleries, in particular in Paris, Holland, Belgium and Germany. In 2010 the artist participated, on the invitation of S. Pezzato, in the exhibition “ Il Grande Rettile, Finestre sull’Arte Contemporanea” (The great reptile, windows on contemporary art) held at the headquarters of Villa Mimbelli Livorno and L.Pecci Museum in Prato. His works have been exhibited in prestigious companies, such as: Acqua dell’Elba (Elba Island), Sensus (Sansepolcro), Endesa (Porto Torres).
The artist has collaborated with Galleria Immaginaria  in Florence for twenty years and Walter Puppo has also presented his works at its Berlin branch. 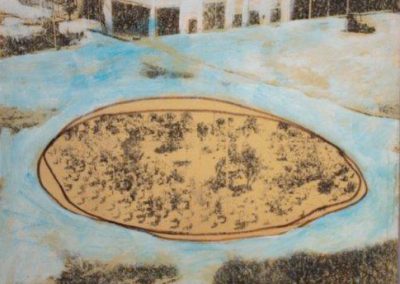 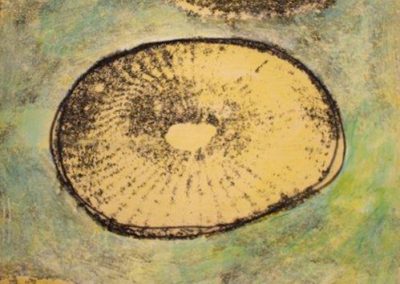 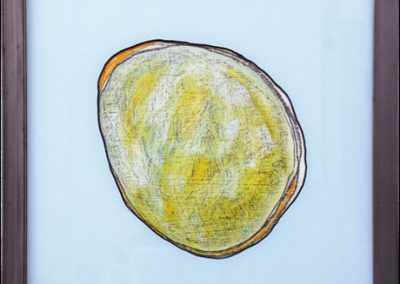 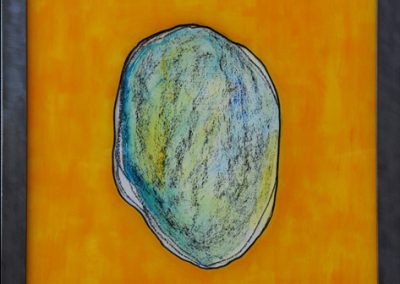 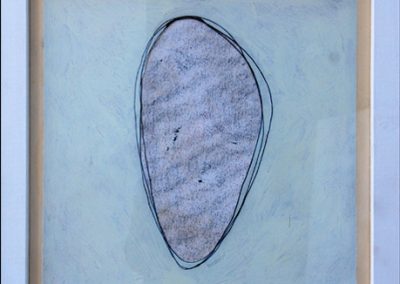 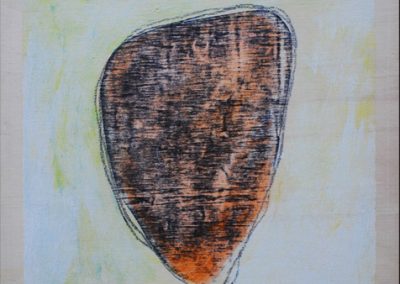 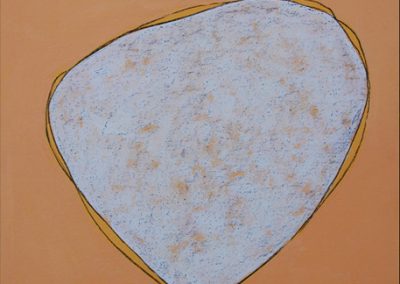 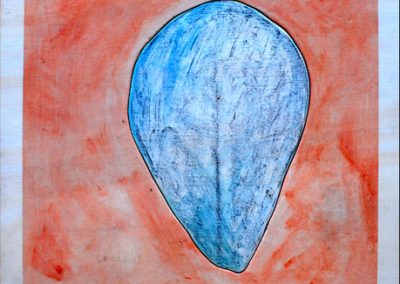