The photographic exhibition “How we were – Awareness of the Italian homosexual movement from 1970 to 1980” opens on Tuesday, 11th January 2022 at 5.30 pm at Galleria Immaginaria in Florence.

The photos are accompanied by texts by Ivan Teobaldelli. 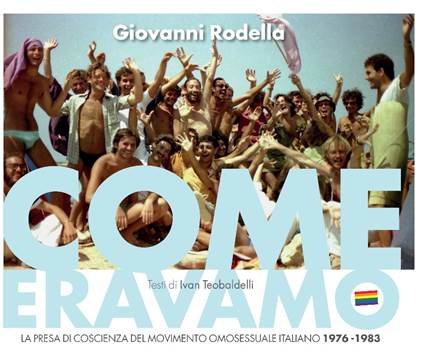 The shots taken by the Mantuan photographer Giovanni Rodella are the result of a historical journey of the gay community (began 50 years ago and here on display showing some of the events of the following years)  recognized today by the initials LGBT +, represented by the multi-colour rainbow flag.

This documentary exhibition traces the years in which the path to freedom began, from anti-racism to anti-militarism, from feminism to the battles for civil rights, which was the first step towards a globalized society, where the body reached its function of identity. Senses were freed, inhibitions were dropped and thus  insecurities were exorcised.

In some photos, in fact, the choice of the nude was a free expression, not at all “forced” and it still remains the confirmation that there must be no censorship or prohibition, in the belief that there are “other” problems  which society must deal with.

Today, there is a mass participation everywhere at demonstrations supporting the rights claimed by LGBTQI +, for which just a few hundred courageously proud homosexuals propose themselves in the dynamic of affirming themselves with this “coming out”.

Retracing the shots taken during those first public events, which were also the first in Giovanni Rodella’s professional career, a liberating frenzy emerges in him, which is difficult to propose today.

With his training as a documentary photographer of  cultural heritage, Rodella also opened to portraits, distinguishing himself in LGBTI + having photos published in Revolt, Babilonia, Clubbing and Pride, documenting the events of the movement up to the present day. 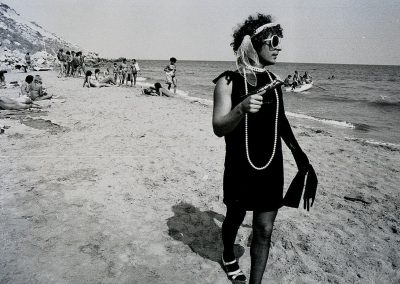 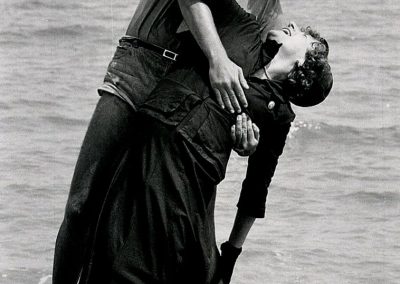 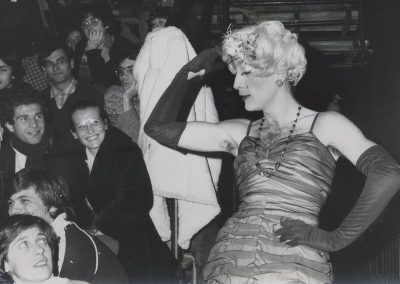 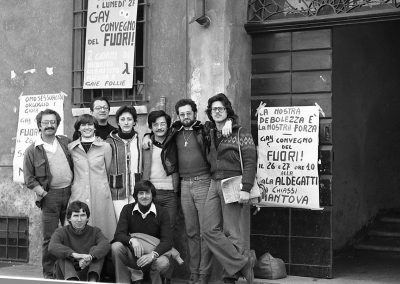 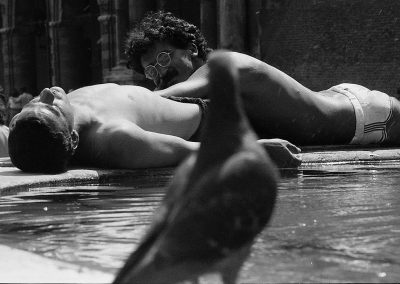 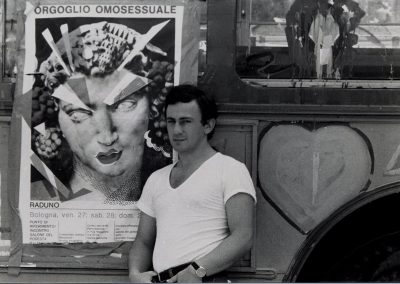 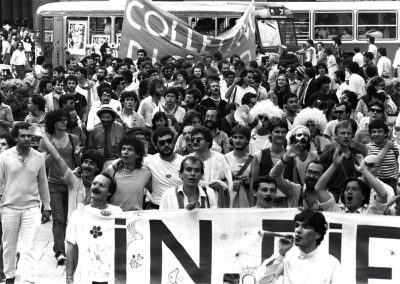 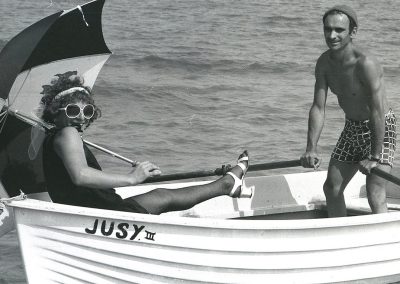 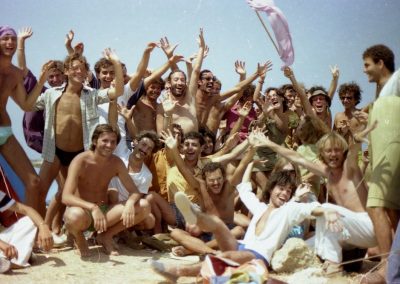 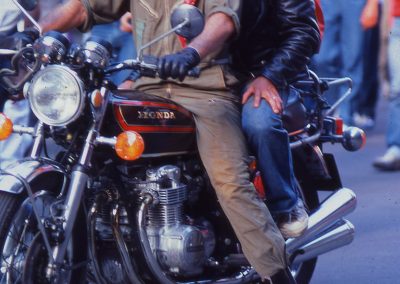 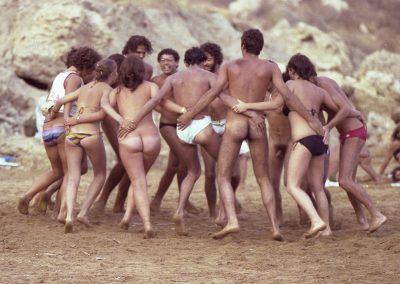 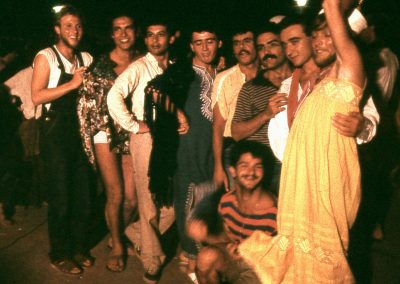