From the heaviness of the marble and stone of the  Cera’s sculptures, which with skilful mastery, at the sight acquire an impalpable lightness and softness, to the thin and threadlike architecture of Cascella characterized by hidden symbols.

Both play with sight and word: the eye is attracted not only by the material, which changes to the touch, but also by the images that are evoked by the compositions.

The artworks of the exhibition are like open “books”, able to tell stories, drawn from music and literature, or characterized by letters and symbols, folded in iron, which lead back to ancestral writings.

Equi-libri wants to play on this perennial oscillation between power and flexibility, in a precarious stability that is a paradigm of modern times.

The world that the artworks suggest to the eye is an environment metaphor that hosts them. A space to take refuge, where the senses are deceived, but where, among books, the mind can find refreshment. 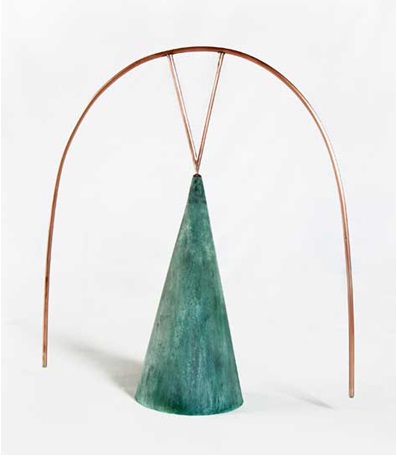 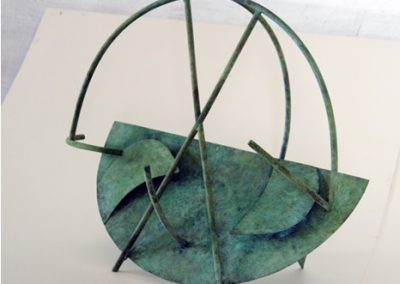 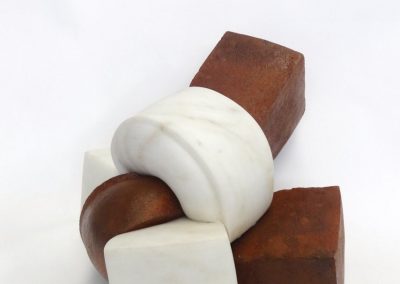 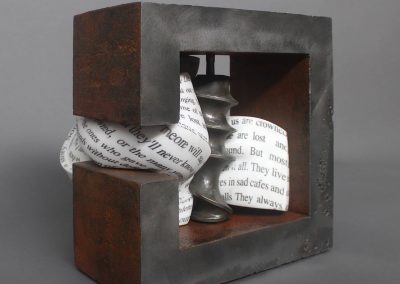 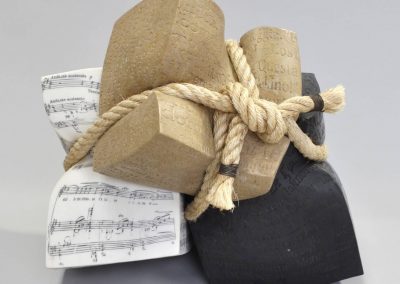 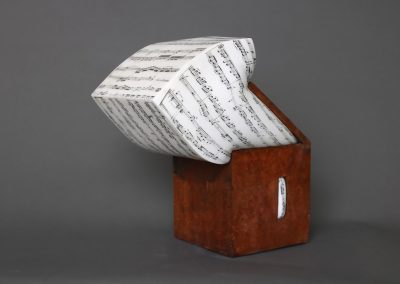 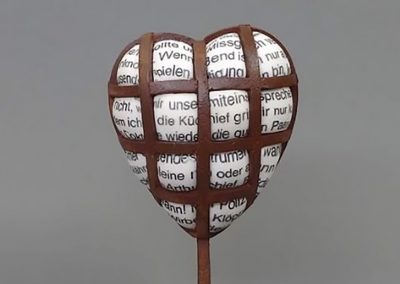 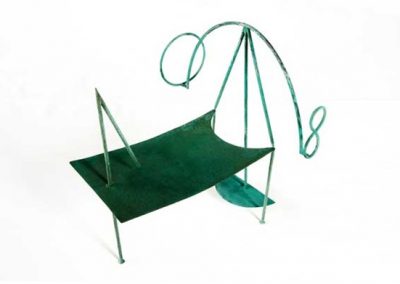 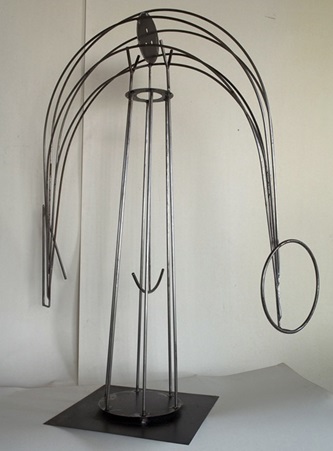